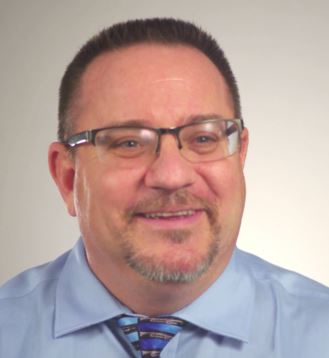 WAYNE, NJ –The proud musicians at the Wayne Hills Marching Band have worked hard this season and have an impressive list of accomplishments to show for their efforts. This year, they earned first place finishes at the Jefferson Band Competition, the Ramsey Band Competition as well as at the Midland Park Band Competition, where they also won Best Overall Band.

This group also received a coveted Gold Rating at the New Jersey Music Educators State Marching Band Festival, which was held at Wayne Hills, and earned the Championship at the 2021 Tournament of Bands in the Best Music Division.

“They won many awards,” said Paterno about the students in the Hills Marching Band. “But the greatest ‘win’ this season was the way they bonded and took care of each other. They are truly a remarkable group of students.”

Click here to read the rest of the article.