The History of the Hanover Wind Symphony

From its first days, the Hanover Wind Symphony has been dedicated to excellence, performing high caliber music to challenge adult players.

Our roots go back to Fairleigh Dickinson University’s Florham/Madison campus when the symphonic band there consisted of university students, adults, and high school musicians. When the university closed the Music Department on campus in 1985, the nucleus of the band transformed into the Hanover Wind Symphony under the direction of Peter Boor. More musicians came from a newspaper announcement and word-of-mouth. 39 musicians played in the debut concert on December 8, 1985 – woodwinds, brass, but no percussion! That made Gustav Holst’s First Suite in Eb for Military Band a little more interesting!

This is the decade of journeys and guest soloists from near and far.

This is a decade of growth. 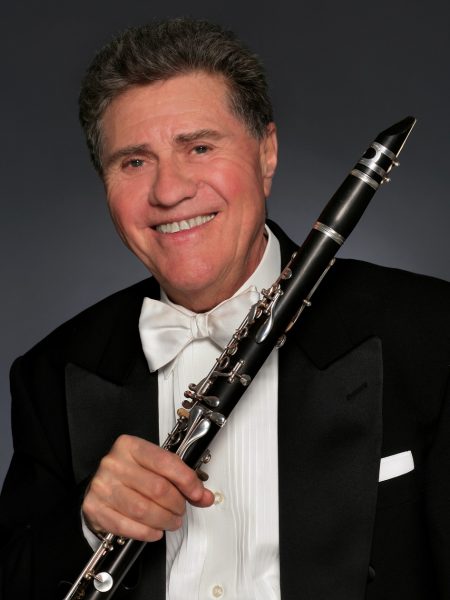 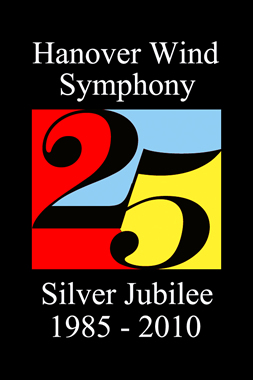 And now for something completely different:
HWS performs in two YouChoose charity concerts with a rock and roll band. 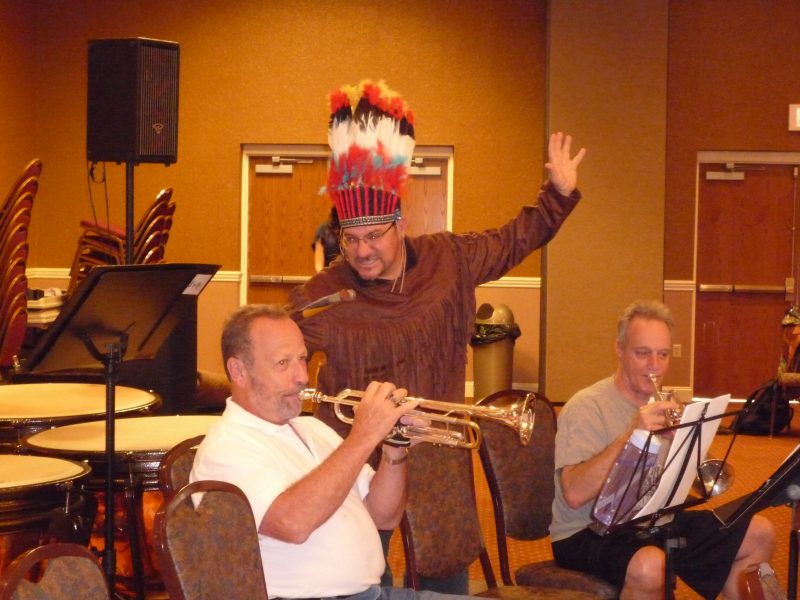 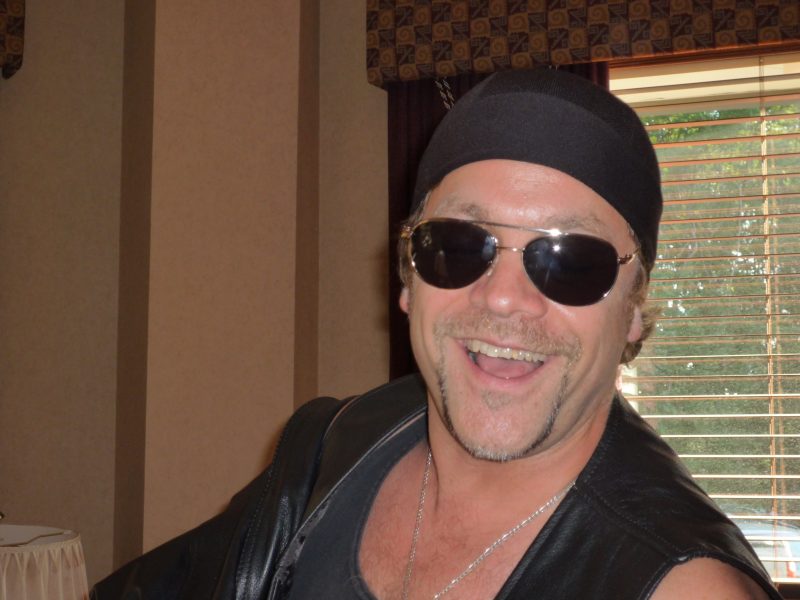