As part of our mission, we are committed to advancing excellence in the wind band tradition, including the commissioning of new works.

2010 Winds Along the Whippany   by Sean O’Loughlin 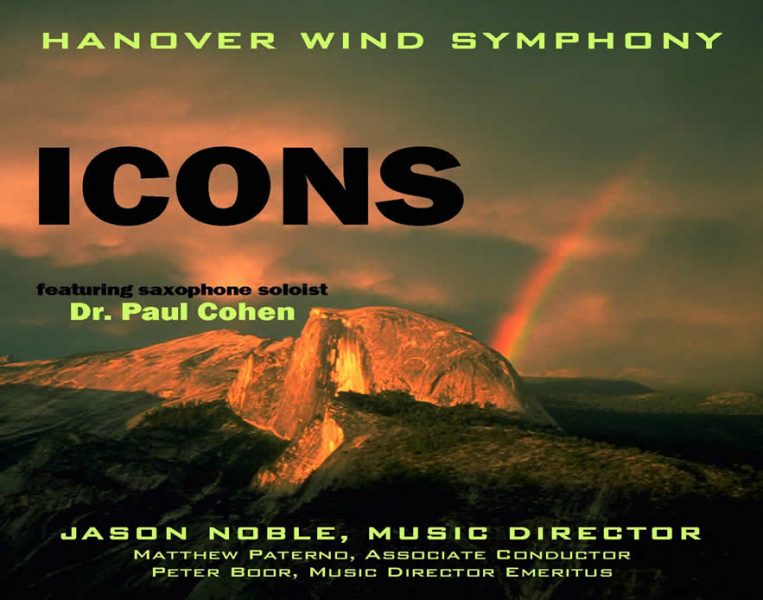 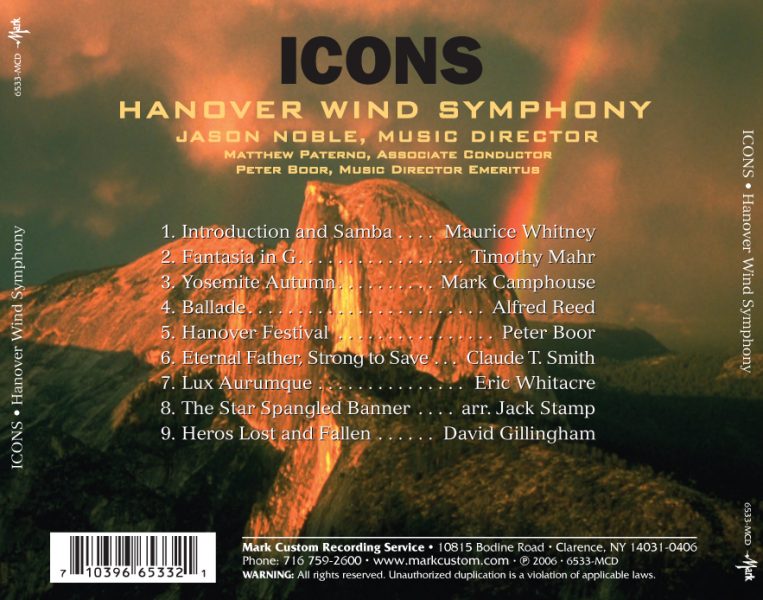 Recorded May 7, 2006 at the Presbyterian Church of Toms River, NJ 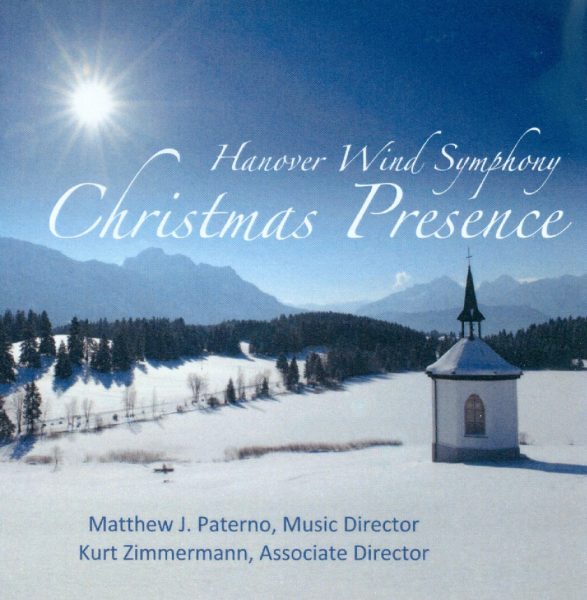 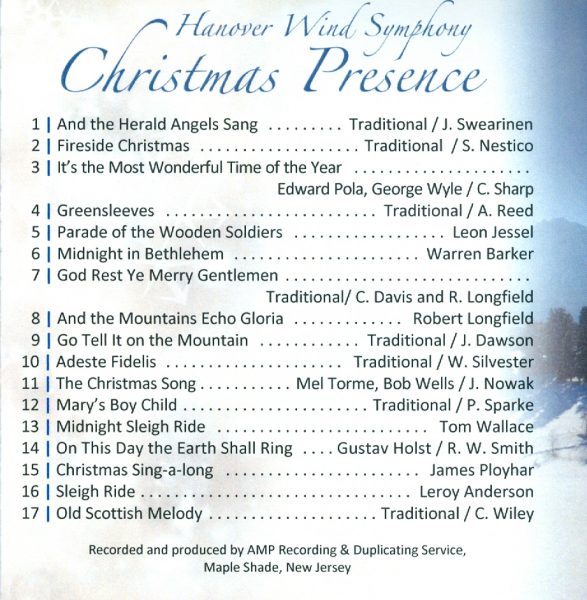 Recorded at several concerts at Our Lady of Mercy church in Whippany, NJ. Published in 2012.
Top